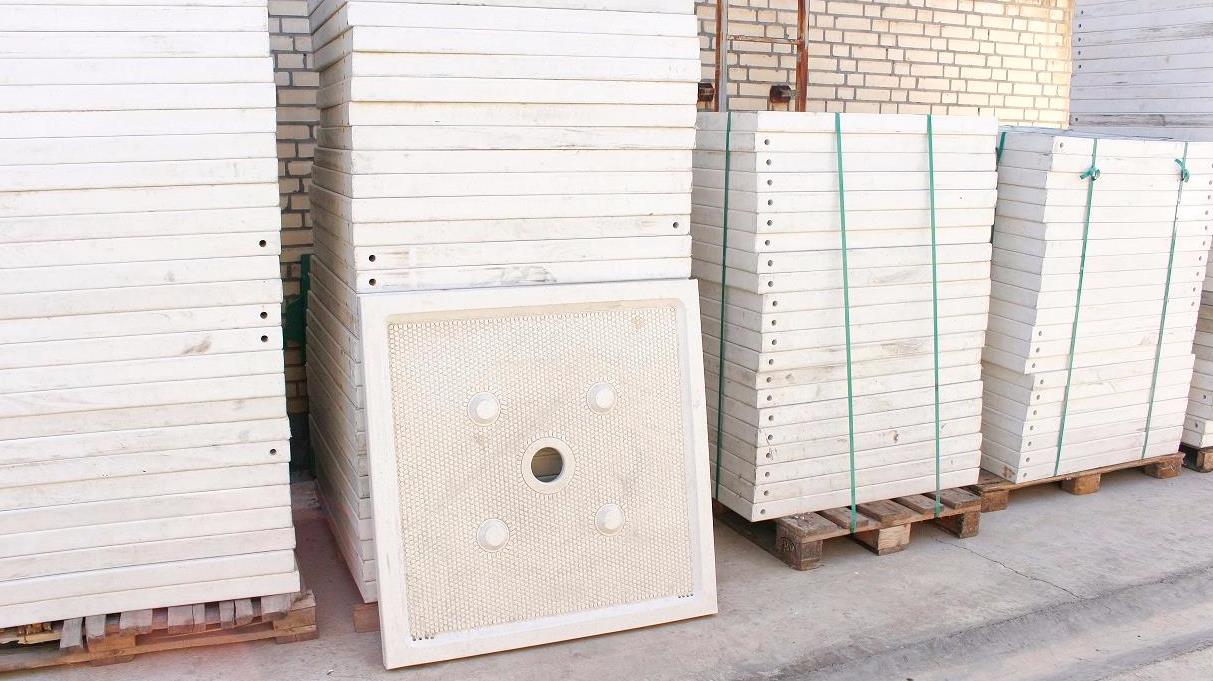 These plate are solid and hard completely and are built different material like poly propylene, aluminums, cast iron and etc. the cake is created between these plates. The created cake filtered around 60% – 70% and this amount depends on input materials and feeding pressures. (the thickness of cake is approximately 30-40 mm).

The work cycle in the filter presses that are made by these plate is described in the following sentences. The filter plate Are pressed by hydraulic jack and are under pressure during filtering process. At this time the liquid is interred with pressure in filter press and the solid particles separated and filtered from liquid and the cake is formed between the plates of filter press device. After that the liquid feeding is stopped and the plate is opened then the cake is evacuated, and the mentioned process are repeated.

The membrane coats are also called variable volumes and are interfaced on the filter press. The way the filter presses made with such plates work is the same as the fixed volume filter presses, in these systems, after the filter is filled and the slurry stops filling the filter and the cake forms between the layers, water or air blowing is carried out inside the plates. After the water and air blowing process, the plates swell and pressure is applied on the cake, the water intake process is carried out again. As a result, the percentage of water intake from the cake has increased significantly and the dryness rate has increased up to 90% (depending on the cake). Also, in such plates, due to the high drying percentage, the cake does not stick to the plates and is easily removed from the plates during discharge.

Filter press with frame and plate

Such plates, called plate-frame (Frame and Plate), are more resistant to other plates and have been designed and released before the other plates. These plates consist of an empty frame and a flat grooved plate. When the wet liquid in the feed enters the filter, the cake is formed in the frame. The plates consist of polypropylene, cast iron, aluminum or steel material, and the cake thickness can reach up to 80 mm. 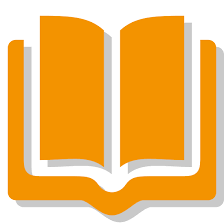